06/May/2020
- Dark Castle source code on github at https://github.com/DarkCastleMUD/DarkCastle. If you have code suggestions, submit pull requests.

16/Jun/2019
- Weapon and armor items that were previously set to not save will now save for 24 hours.

The World of Dark Castle

Each continent has a capital city which most of the beings call home. However, there are fierce battles that take place amongst the inhabitants of the continents, each one vying for more territory and power. Be wary, for occasionally, travelers have become unintended victims of these turf wars. 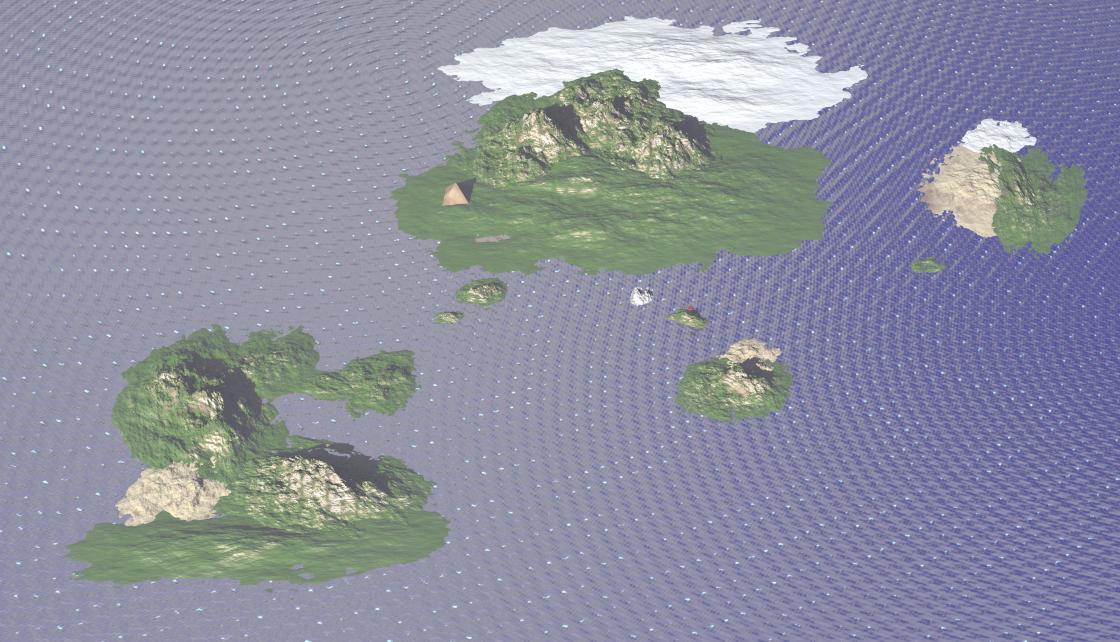 Sorpigal  is the main continent of the world of Dark Castle. The inhabitants of this land are as varied as patterns on a butterfly's wings. Most of the trade for the world is done in the main town of Sorpigal - it is here that most adventurers start to make a name for themselves.

Diamond Isle  lies far to the east of Sorpigal across the Naryian Sea. Named for its shimmering mountains rich in minerals and jewels, the land has long been a stronghold for human civilization. Once ruled by the Kingdom of Damar, control over the continent fractured between the numerous smaller principalities. Their internecine struggles only cooled with the appearance of two rogue wizards who seek to control the continent's resources. For the time being, the wizards and the denizens of the Diamond Isle have come to a standstill in their clash, but not before the wizards unleashed powerful magics to create a vast wasteland that stains the continent's western shore.

Kyu Shi'i Kaze  lies far to the southwest of Sorpigal across Sea of Dreams. Until the founding of the Far Reach Outpost by the Templars, the interior of this harsh land had remained largely unexplored. Even now, much of it remains a mystery as Templar scouts fail to return from their reconnaissance missions. While the Outpost serves as a place where adventurers can rest safely, the continent is quite dangerous and should be explored by the experienced with care.

Occoran  was said to long ago be an island nation that thrived as a favorable port of call. That is until a mysterious man arrived. Engaging and beguiling he made promises of great wealth, power, and immortality -- and many believed him. As people began to disappear, and strange and horrific creatures began to turn up, the denizens turned against each other, those in favor for the stranger and those against. By then it was too late as a devastating calamity befell the island. Sailors that ply the Sea of Dreams now say that the island is cursed and those who venture ashore do so to their folly.

Underdark  is the land where the Drow dwell. It lies beneath the surface world and is rarely visited by those outside of the drow race. There are passages from their world touching every one of the continents, though they are heavily guarded against invaders.